A page documenting research into the very early history of Sheerness Sailing Club (now IOSSC). This was prompted by the discovery of an 1896 sailing programme (as below), but initially very little else. 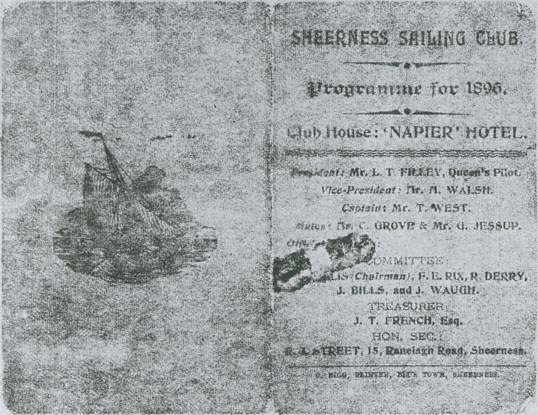 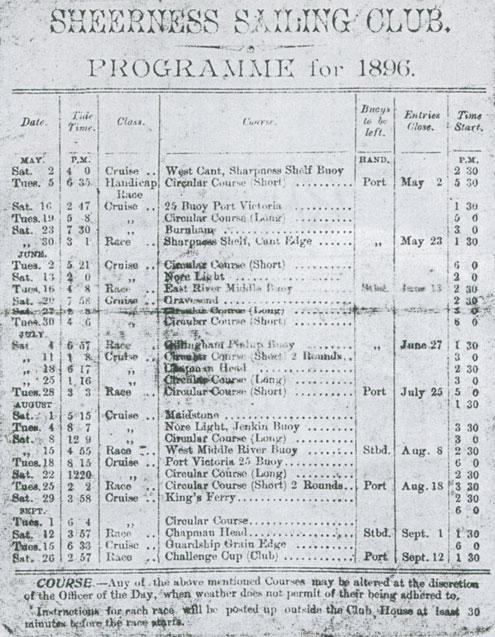 The Sheerness Sailing Club appears to have originally used the Napier Hotel (which still exists), as a clubhouse. There used to be a slipway at the end of the jetty near the Napier Hotel, and this may have been used as a landing point by members of the club.

The Napier Cup, donated in August 1909, and still in the IOSSC’s possession. 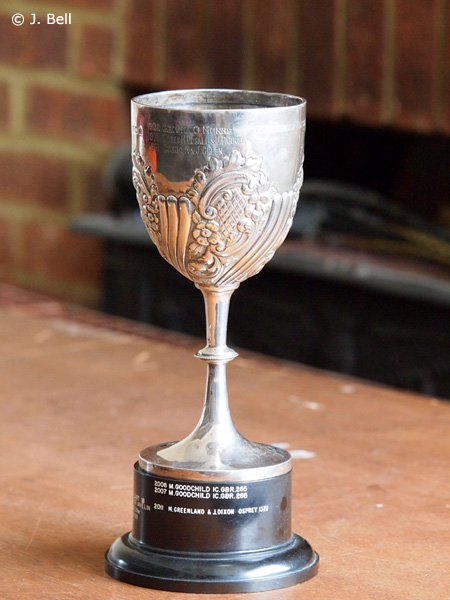 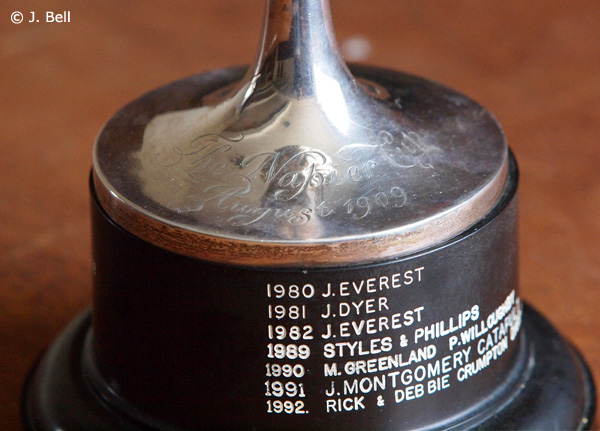 History of the Isle of Sheppey, A. Daly, 1904 – “rejoices in every description of outdoor athletic clubs including: cricket, football, …, yachting, and sailing clubs”