In 1967, the then International Yacht Racing Union (IYRU, now World Sailing) decided to run a week long series of trials (August 5-12) to determine the best “A” and “B” classes of catamaran design to be selected for International status. The trials were held at the Catamaran Yacht Club, Isle of Sheppey (a small island in the Thames Estuary, 40 miles to the east of London), Kent, UK.

Australis was chosen in the “A” class, and Tornado selected in the “B” class.

In 2012, ISAF uploaded this excellent original footage of the 1967 trials:

Notes:
The B Class was easily won by Tornado 1 sailed by Reg White and Bob Fisher, who took six first places out of nine races. Tornado II used an experimental wing mast.
The Tornado went on to be used for the Olympics from 1976 onwards. Nearly 50 years later, the Tornado is still the highest performance B Class catamaran.

Images of the trials (available to buy through PPL Media Ltd): 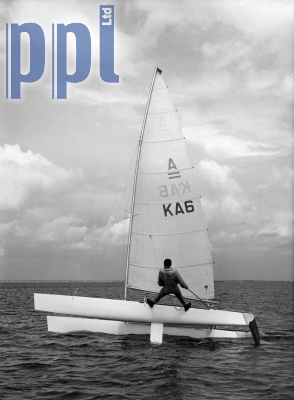 ‘Australis’ the A-class catamaran sailed by Australian Graham Johnston which won the IYRU A-class trials off the Isle of Sheppey, UK. 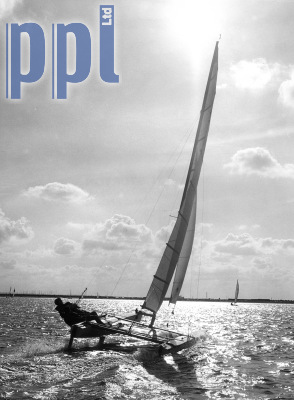 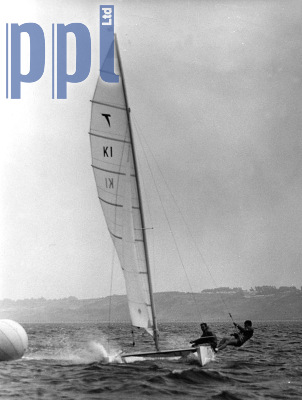