Cheyney Rock is a sand bank situated to the north-east of Sheerness sea-front. It’s also the name given to the area of land at the eastern boundary of Marine Town, Sheerness on the Isle of Sheppey in Kent, UK.

Started after a walk along the beach revealed a ‘new’ stump from the old coal pier, prompting another search into its origins: this time revealing several fascinating new insights into the local area, including the huge significance of the oyster fishing industry at Cheyney Rock, which seems to have been largely forgotten, and is rarely noted by current historic texts. 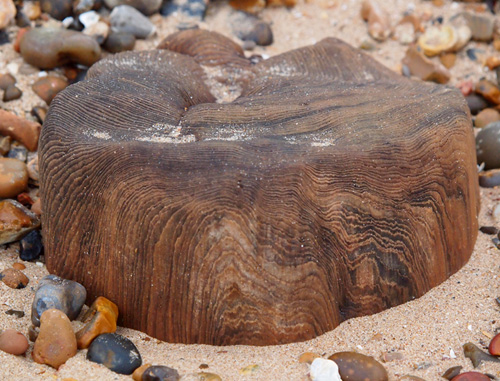